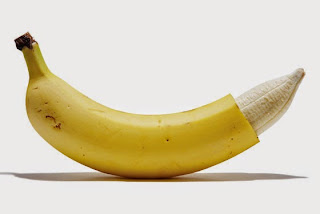 Back when I was a new paramedic, I worked at a Level 1 trauma center. As an inexperienced medic, I was relegated to the most menial of tasks: drawing blood, monitoring vital signs, and patrolling bodily fluids. But my least favorite chore was catheterizing patients. 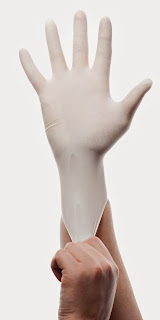 After a few trial runs, however, I became quite proficient. I could cath a patient in the blink of an eye. One evening, a frail, elderly man wandered into our ER, complaining of urinary discomfort. As the catheter specialist, I was summoned. I prepped my equipment, explained the procedure, and then discreetly exposed his genitalia. And as I took hold of his member, I paused for a moment of awe. For the first time, I found myself face to face with an uncircumcised penis.

I steadied my poker face as I recalculated my strategy. There was a lot more skin than I was used to, and it took me a few seconds of floundering before my cath found its mark. As I advanced the tubing (imagine stuffing a straw through a sausage), I found myself mesmerized by his unusual appendage.

Little did I know, the uncircumcised are hardly unique. Like most things, it all comes down to culture. 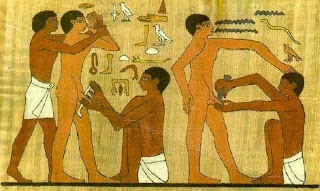 Male circumcision goes back thousands of years. Historians still debate its origins, but most agree it probably had its roots in rituals surrounding purification. Since many cultures view sexuality as sinful, removing the foreskin may have served to rein in a man’s sexual proclivities.

The most ancient examples come from Egypt, where historical accounts dating to over five thousand years ago describe the ritual. The procedure is also recorded in bas relief and found in evidence on mummified remains. 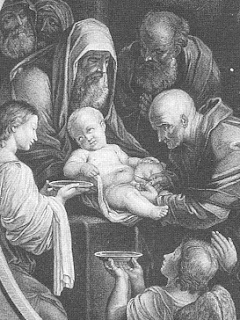 Although Jews adopted the practice early on, the Romans were rather fond of their foreskin, and passed laws to protect their precious prepuces.

In many cultures, there is great ceremony surrounding circumcision. The Jewish Bris (technically called a “Bris Mila,” meaning “covenant of circumcision”) is symbolic of God’s promise that the Jewish people will live on; thus its focus on that imperative male organ. It is traditionally performed by a mohel, someone specially trained in wielding a knife. Once the baby has been snipped, the guests are free to gorge themselves on the Seudat Mitzvah (aka, religious feast).

But circumcision is hardly restricted to the Jews. It is found all over the globe in varying frequencies; about one-third of all males worldwide. In the US, circumcision first became a medicalized practice around 1870 and, as hospital births became the norm, it became part and parcel to the medicalization of birthing, as well as a symbol of status.

In America, the rate stands around sixty percent, with slight variations based on race and ethnicity. In the UK, about half of all male Londoners are circumcised, and the same holds true for Canada. In the Land Down Under, sixty-nine percent of Aussie-born males are circumcised, yet in nearby New Zealand, it’s only around forty percent. In Sub-Saharan Africa, the overall rate is around sixty-two percent, and many circumcisions are performed later in life. The same goes for the Philippines, where over half of those circumcised are put under the knife in their teens. 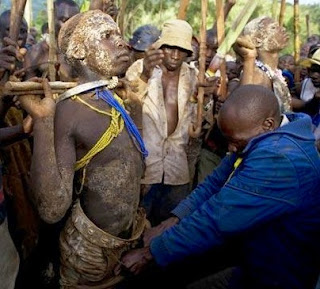 But circumcision is falling out of favor, at least here in America, despite the fact that it affords certain health benefits. According to the American Association of Pediatrics, a circumcised penis is less prone to STDs such as herpes, HPV, and syphilis; there’s a markedly lower risk of acquiring HIV; and it reduces the incidence of urinary tract infections and certain rare forms of cancer. Most of this comes down to hygiene. The less skin there is, the easier it is to keep clean. So if you sport foreskin, be sure to scrub up. And regardless of your foreskin status, be sure to always glove up!

The decision to circumcise is not only based on medicine, it is also highly social. Like many aspects of culture – what you eat, what you wear, the traditions you follow – circumcision has much to do with the group to which you belong. If the majority of men around you are circumcised, chances are you will be too.

As for which is more attractive, it really comes down to personal preference. And just as we discussed in last week’s post, beauty is in the eye of the beholder. 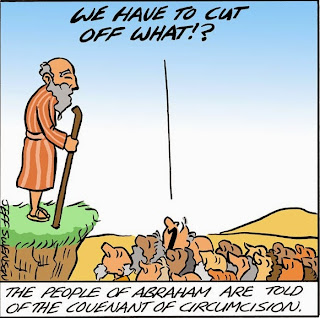