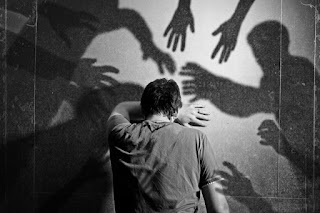 It happens as it always does, whenever I pass through that particular intersection. As I cross the lanes of traffic, I think about the dead girl.

I’m in Orlando for the weekend, visiting family and friends, returning to all the places I love in the city where I’ve spent so much of my life. I moved here when I was twelve, left when I was thirty-six, and spent thirteen of those twenty-four years as a firefighter/paramedic before moving on for a PhD. And I find when I come home, the city is haunted with the ghosts of my past. 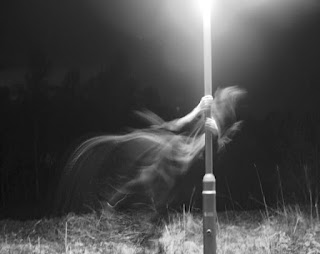 As I navigate the city’s streets, scenes from my life as a medic flash before me in vivid detail. For instance, that intersection I mentioned.

I was a new medic, working grueling hours on the ambulance, when a young pedestrian tried to cross the many lanes of traffic, only to be taken down by a semi. Her body was defleshed from the waist down, a condition known as “degloving,” and I can still remember the heat radiating off the pavement, the stench of the truck’s smoldering brakes, and the roar of nearby traffic as we wrapped her shredded limbs. 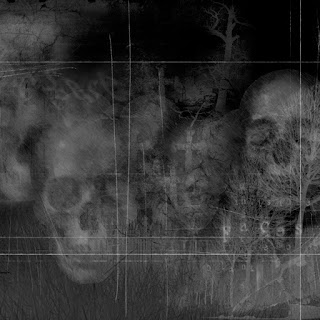 There’s the schoolyard where my partner and I performed CPR beneath the gawking gaze of schoolchildren. The sidewalk where I tried in vain to staunch the flow from a suicidal gunshot wound to the head. The strip mall, where the young man set himself on fire. And the trauma center to which I delivered countless patients, victims of the city’s unrelenting violence. My brain is a virtual card catalog of tragedy.

I know why this happens. These memories are part of my past, forever etched into my psyche. The bigger question is how it happens. How does the brain pull forth memories buried deep within the subconscious?

It turns out neuropsychologists have been hard at work studying the processes involved in memory retrieval.

It all starts with retrieval cues: clues or prompts that trigger the brain to recall information. But it’s the type of retrieval cue that determines just how the brain pulls forth long-buried events. 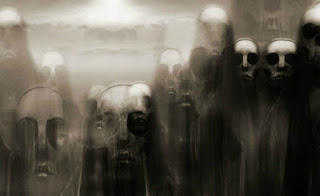 Recall involves the straightforward retrieval of information, such as answering a simple question. There’s little work involved and the information simply pops up when prompted. Recollection requires a bit more effort. Your brain reconstructs the memory by pulling together bits of information, such as clues or partial memories, reassembling them into a greater whole.

Recognition retrieval occurs when your brain latches on to something familiar, like selecting your favorite dish from a menu. And finally, relearning is just as it sounds – retrieving information you have learned on some previous occasion, which often results in stronger memories that are easier to recall.

But where do these memories reside? 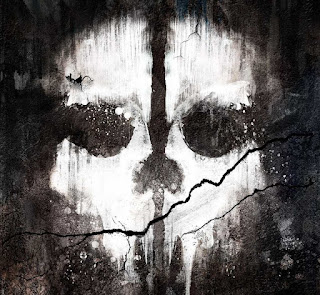 The brain stores memories in one of two ways. Short-term memories are processed in the prefrontal lobe, that clump of brain located just behind your forehead. The short-terms are translated into long-term memories in the hippocampus, a small horseshoe-shaped structure within the limbic system that rounds up memories from various sensory regions in the brain and binds them into a single memory episode. Over time, the neuronal connections associated with that memory become fixed and can be replayed at will.

The hippocampus also helps solidify the connections that form our memories and each memory serves as an index for our recorded thoughts and sensations. Through functional MRI, scientists have been able to observe the brain as it reconstructs memories. And as each memory is recalled, different regions of the brain light up as various sensations and thoughts are replayed. 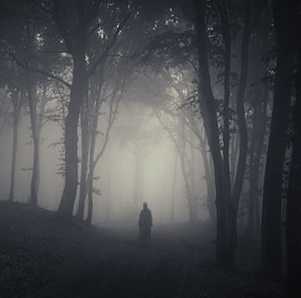 So when I return to Orlando, memories of my patients reemerge, triggered by the sights, sounds, and smells of the city. I recall their faces, their injuries, and their pain, and once again I experience the intense emotions they evoke whenever they resurface in my mind.

These memories are relics from a previous life, carved into my subconscious, and forever part of who I am.

"Memories are bullets. Some whiz by and only spook you. Others tear you open and leave you in pieces."
- Richard Kadrey, Kill the Dead